What We Hold Dear

Gloria West comes from a family of strong artists. Her paternal uncle is the famous modern artist and sculptor John Angus Chamberlain who has sculptures in the Guggenheim and MOMA museums in New York City. Gloria has always drawn strong artistic inspiration from her close relationship with her talented uncle.

She studied art at the University of Kansas where she was so advanced as an artist that she was placed into senior level art courses in her first year of study.

Gloria West has over twenty years of experience as a fine artist, first as a successful wildlife artist in Montana where she won numerous best of show awards. Gloria has finished as high as third place in the State of Montana Duck Stamp competition. Gloria has also been a finalist four times in the National Ducks Unlimited Stamp competition.

Gloria West’s new art combined a realistic style with whimsical and charming characters using strong color and composition. Her illustrations are often described as being reminiscent of American folk paintings from a bygone era, yet with a contemporary savvy and wit.

The artist’s paintings are created using mixed media, which includes mostly acrylic, watercolor, pen, pencil, and colored pencil. Gloria’s greatest inspiration comes from her love of animals and a close connection with the nature and wildlife that surrounds her beautiful wooded home in Kansas. 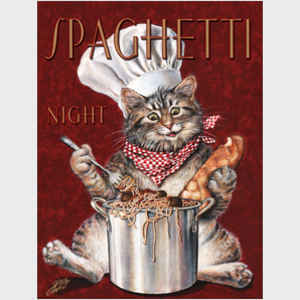 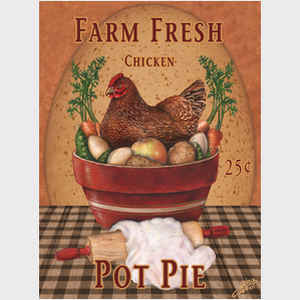 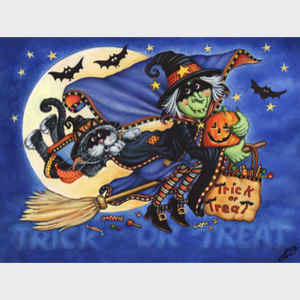 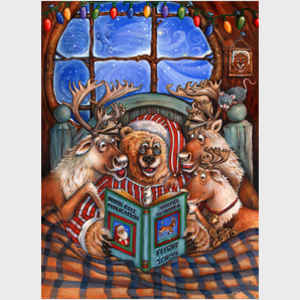 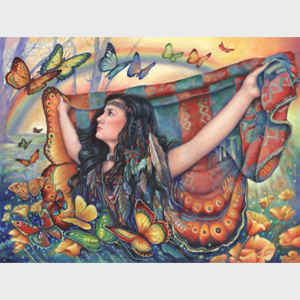 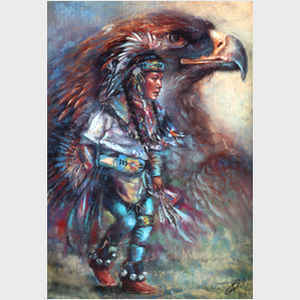 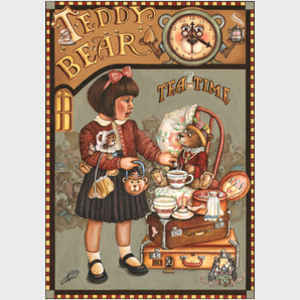 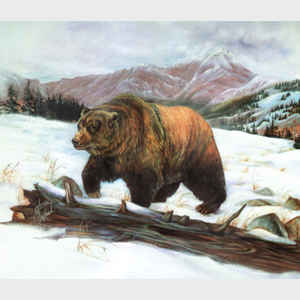 For more information about how to license the works of Gloria West for your products, please complete our contact form or email us art@porterfieldsfineart.com.